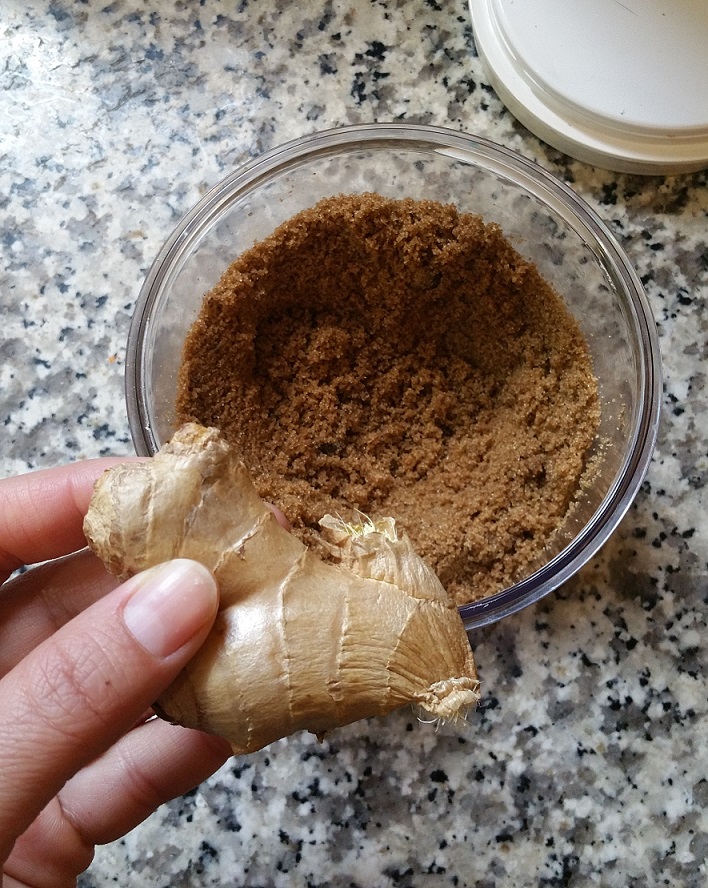 East Asian medicine really excels when it comes to treating disorders of menstruation – or as I will always call it, femstruation, because what the fuck do men know about bleeding and living to tell the tale? But I digress.

In my teens and 20s, my own cycle was beyond awful: irregular, prolonged, painful periods that would leave me screaming in a fetal position on the floor for days on end, nauseous with pain, and deeply resentful of a monthly reminder of a biological mandate I neither asked for nor desired to fulfill. Around the time I began acupuncture school, I decided it was also time to get a biomedical diagnosis, so I would have some idea of whether I was treating a physiological mass/es (fibroids, cysts) or something less tangible. I couldn’t get a diagnosis, however, because doctors were too stuck on offering oral contraceptives first, “to balance your hormones,” and a diagnosis only secondary to this, if birth control didn’t fix it outright.

I had two problems with this. One, being a queer person who was only dating women around this time, I had no fear of pregnancy (oh, what sweet times those were!). Two, being a student of integrated medicine (East Asian medicine school requires roughly 500 hours of biomedical training, including internal medicine, pharmacology, and pathology), I knew that oral contraceptive pills substantially increase women’s risk of most health conditions. And by “most” I mean that every other condition I learned about over a year’s worth of internal medicine classes had oral contraceptive pills as one of the top risk factors. And when I finally learned about oral contraceptive methods themselves, I learned that, surprise! they were never designed to be taken continuously over years and years by women, but instead were meant to be taken for a year or two and then discontinued. Know any women who were actually told this by their doctors? Find me evidence of this and I’ll mail you a postcard of me, eating my words. (I’m that confident you’ll find no evidence of this. I’m also confident after seeing it over and over again in patients that long-term use of OCP is a leading cause of female infertility currently, but that’s a topic for another time.)

Embedded in this gripe is a long discussion about gender inequities in modern medicine. Much as I want to tangent into a rant about sexism in health policies and practices here, I’m going to stop myself. Instead, I’m going to stick to script, and tell you the three things that most helped me get my femstrual pain under control. Seriously, I’m talking 5/10 on a personal pain-scale where 10/10 is giving birth, while one limb is mauled by a tiger and I’m forced to watch a loved one tortured or humiliated in front of me. Now my monthly pain never gets past a 1-2/10 at its worst – so liveable, compared. My particular cramps, like roughly 90% of those I’ve encountered in female patients, are “cold type” meaning they get better with heat. So, if yours improve with cold… write to me. We’ll think of something.

First, apply heat liberally. Seriously, this is the most important thing you can do. Warm socks, no exposed ankles or midriffs, and warm rather than cold-drinks are the basics. I know you’re scoffing hearing this, as I know I did, but I also know that eliminating cold drinks (except on hot summer days, because seasonal changes matter, too) while femstruating was key. For your lower abdomen itself, heating pads work well, but to stay mobile I use a special moxa-infused heating pack because the herb, moxa (ai ye 艾葉) has the property of warming channels and alleviating pain. It was pricey, but for about a year I used one of these every single day (and night – they actually last about 24 hours) of my period. Towards the end of that year, my cramps were minimal and I never saw clots in my flow. I would likely have no pain now, if I hadn’t gotten cheap and lazy about using these. Although, full disclosure, I also benefited from using moxa rather than needles on relevant acumoxa (acupuncture) points – ask an expert for help with this, folks.

Second, pain stresses the body and tenses muscles, often perpetuating more pain. Early in my femstruating life, painkillers helped, but as I aged I found that they either stopped working entirely, or, after using them frequently my clotting and pain levels would increase. Marijuana helped, but was difficult to work through and socially not as acceptable then as it is now. Smoking it regularly can also contribute to the same pattern as I saw with regular painkillers. Eventually I found a CBD-heavy tea, which I would dilute and blend into a green tea or yerba mate carrier tea: a kind of “hippie speed-ball” that allowed me to get out of bed/off the floor, and keep working even on pretty bad days. If you live in a state where this remedy isn’t (yet) legal, massage your feet and lower legs. Better still, have your partner do this for you. I promise to write a post on specific acupressure points for this condition soon.

And I’ve saved the best, simplest remedy for last. A two ingredient tea that both warms the abdomen, reduces cramping pain, and actually tastes pretty damn good on its own (especially for a medicine). Take a big hunk of fresh ginger, peel it, and roughly chop it to increase surface area. Boil it in a few cups of water for 10-15 minutes – long enough for the water to get yellow and smell like ginger soup. Strain some of this into a mug, and stir in 1-3 heaping spoonfuls of brown sugar. Drink while its warm. Repeat as needed: 1-3 cups/day, ideally starting the day before you begin bleeding (or the first day you start feeling cramping). Fresh ginger warms the abdomen, and also has the side benefit of protecting the digestion (buffering against “period shits” – ladies, I know you don’t need me to explain this). Brown sugar helps calm muscle spasms – this is why you need a lot of it. Together, they are a tried and tested remedy for period pain.